Most members will be aware of the Association of Waterways Cruising Clubs (AWCC), but for new members of our club here is a brief introduction:

The AWCC is not for actual individuals, but is an association for boat clubs and their members.  It was formed in 1964 by four boating clubs in the London/Midlands area. To date there are more than 100 clubs which represent some 20,000 club members.

Further information can be found on the AWCC web site (http//awcc.org.uk).

All boating clubs pay a small fee so there is no charge to individuals so that proof of the club is an active paid up member to the AWCC, and proof if this may be asked for by a club being visited.

If requiring a mooring, including overnights, most clubs have a no charge (except for Hook-ups), but the club must be notified of your intentions beforehand and each club may not have the same rules as SYBC.  At the present time our club allows visiting boats up to 4 nights without charge plus the cost of any electric used.

There is a Handbook which will be available to view within our club premises soon but at present time it is being updated.  It will list all member clubs, contacts, amenities and more.

The Handbook must not be taken from the club.

Handbooks can be obtained, if required, for a price to be announced as is also the AWCC’s Burgee which goes well next to our own SYBC Burgee.

As requested I have left one card for each boat, in the appropriate pigeon hole.

Visiting Boat Instructions: We are a friendly and welcoming club to visitors, our club visitor moorings are on the canal bank just east of Heck bridge. The clubhouse is only open Saturday Lunch, Saturday night and Sunday lunch so if you visit outside these hours you may not be able to sample our sociable hospitality.

Please contact James Seivwright (This email address is being protected from spambots. You need JavaScript enabled to view it.) for any mooring information.

We currently have a limited number of vacant moorings. If you are interested in becoming a member of SYBC, please come and visit our club to speak with a committee member any weekend. (Please not that we are a club and not just here for cheap moorings! As a member you are expected to contribute to the running of SYBC).

The basin has electric, water, wifi, toilets, showers, slipway, clubhouse, secure car parks and a great atmosphere as well as fishing rights on the Aire and Calder canal.

If you would like more information about becoming a member of South Yorkshire Boat Club Please email This email address is being protected from spambots. You need JavaScript enabled to view it.

We have (this week) just changed and upgraded our website / hosting / email servers (the technical stuff that makes the website etc work!) and as a result, This website is currently very much under construction! - Its look and feel will be changing shortly once I change the layout / themes.

Please keep checking back often to hopefully see some more content / features added. If you have any articles / suggestions / photos / ideas which you would like to see on the website then please don't hesitate to get in touch with me. I am always looking for more content which I can use!

I am currently doing this voluntarily in my spare time alongside my fulltime job and also many other committee tasks, and therefore progress maybe a little slower than initially intended, however please bear with us - we will hopefully get there very soon!

Disclaimer
Whilst care is taken to ensure that this website is as up-to-date and accurate as possible, no responsibility can be taken by SYBC for any errors or omissions contained herein. Furthermore, responsibility for any loss, damage or distress resulting from adherence to any advice, suggestions or recommendations made available through this website itself, howsoever caused, is equally disclaimed by SYBC Copyright 2022 SYBC.
All Rights Reserved. All text, images, graphics, and other materials on this website are subject to the copyright and other intellectual property rights of SYBC, unless otherwise stated. These materials may not be reproduced, distributed, modified or reposted to other websites without the express written permission of SYBC 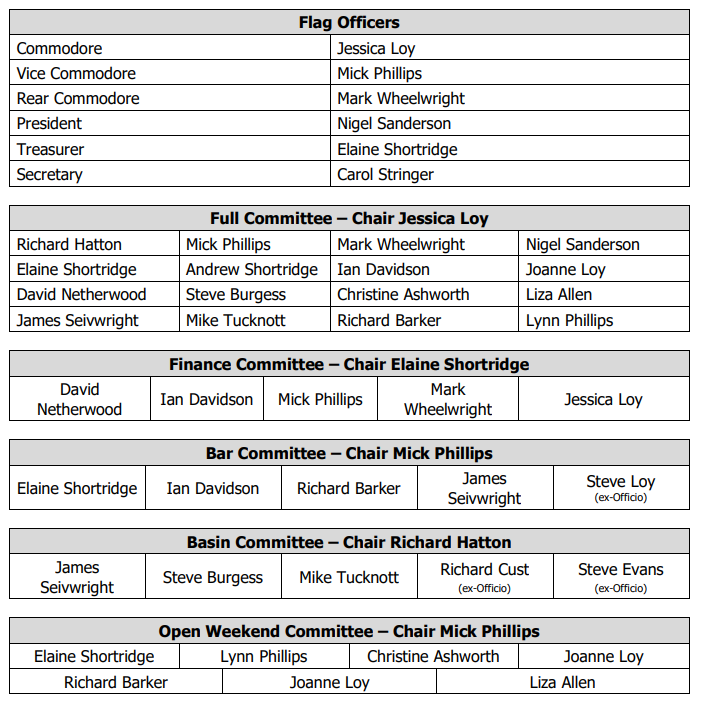